Vitamin K2 is a driver for market growth! 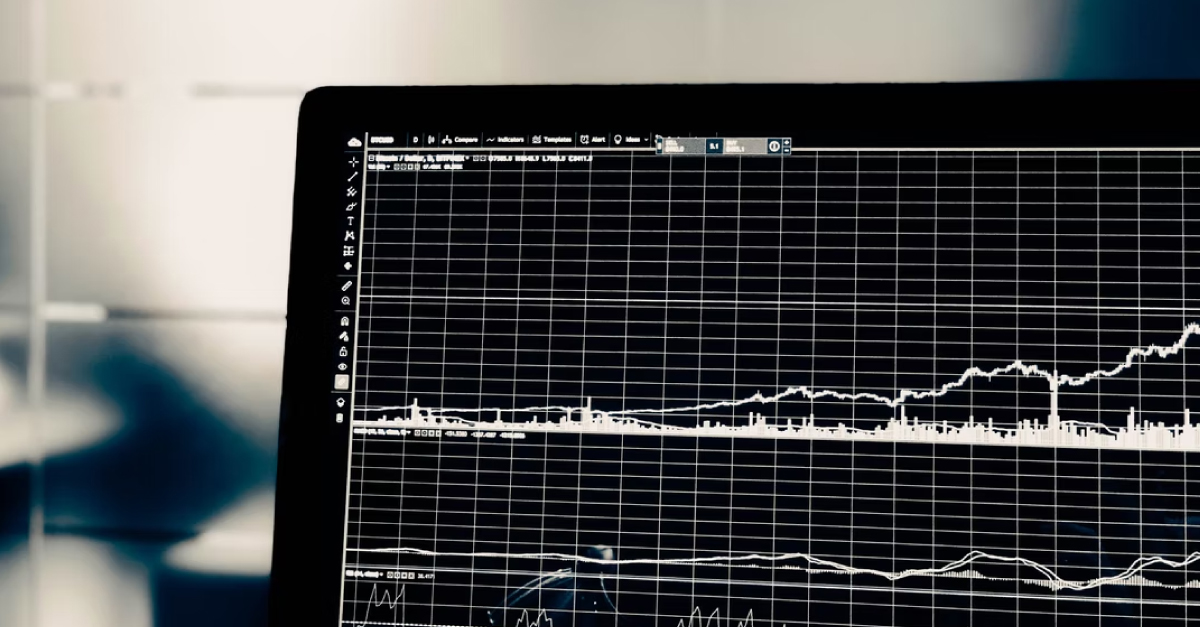 Vitamin K2 is now hitting critical mass and is taking its place among dietary supplements that are best supported by clinical evidence.

What is Vitamin K2?

Historically, K vitamins were thought to be a single vitamin, referred to as Vitamin K. However, K vitamins are a group of fat-soluble vitamins whose function is significant for human health.

The two most important forms are Vitamins K1 (phylloquinone) and K2 (menaquinones). Vitamin K1 is the principal source of dietary Vitamin K and is needed for proper blood coagulation.

Meanwhile, Vitamin K2 is essential to build and maintain strong bones, as well as to avoid calcium deposits in the arteries.

The two most commercialized forms of Vitamin K2 are MK-4 and MK-7. Due to its side chain, MK-7 has a much longer half-life in the body than MK-4, allowing it greater access to tissues beyond the liver. Further, the serum half-life of MK-4 has been shown to be just a few hours compared to a 3+ day half-life for MK-7.

Learn why vitamin K2 as MK-7 is the most optimal form of vitamin K here. 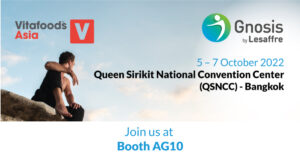 From 5th – 7th October 2022, Gnosis by Lesaffre will be present at Vitafoods Asia, in Bangkok, Thailand and will attract more than 21,000 participants from all over the region. 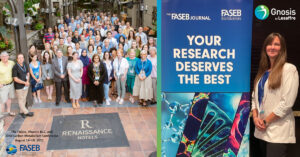 In August at the FASEB Conference, Dr. Stacey Smith of Gnosis by Lesaffre highlighted the innovative active form of folate, Quatrefolic® and Adonat® Premium SAMe, to support improved human health. 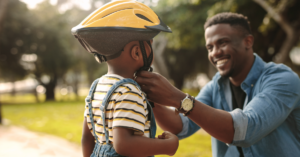 Discover probiotics and their benefits

Probiotics are living microorganisms which when administered in adequate amounts confer a health benefit on the host, according to the world health organization.