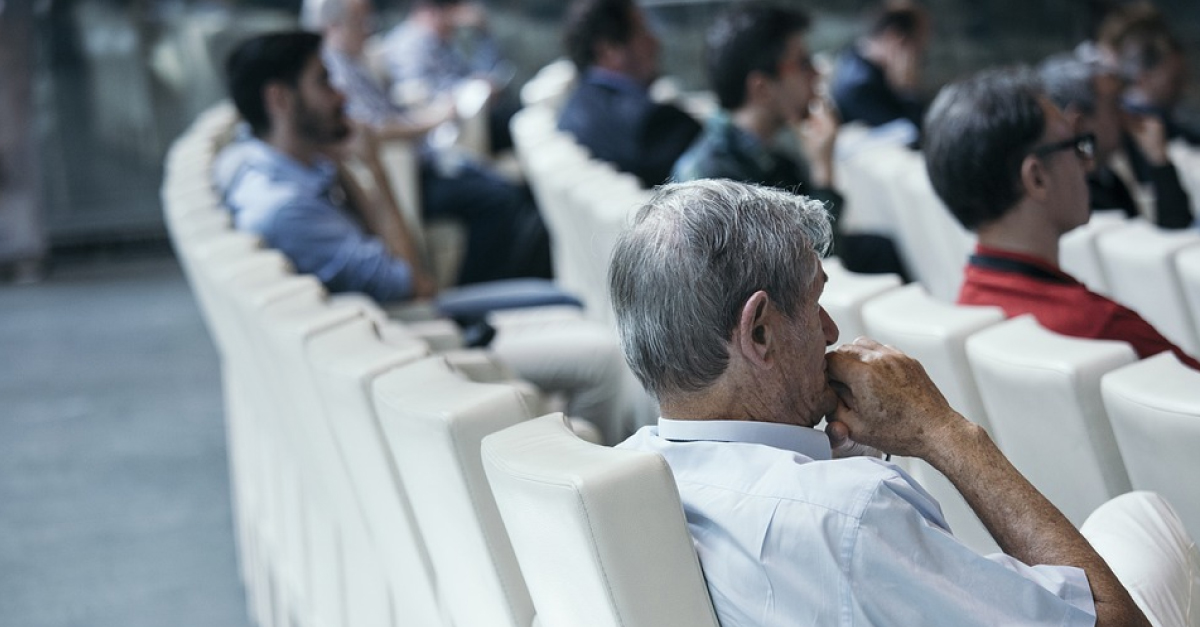 More than 100 professionals will attend the upcoming seminar on Quatrefolic®, MenaQ®, vitaMK7®, and Emothion® in Vietnam and Indonesia on 17 and 22 November respectively.

During the second half of November, Gnosis by Lesaffre team will make a first stop in Vietnam to present on the innovations and commercial opportunities of Quatrefolic® and Emothion®, before continuing on to Indonesia to speak on Quatrefolic®, MenaQ7®, and vitaMK7®.

Discover why active folate (vitamin B9), vitamin K2 as MK-7 and glutathione are trending in Asia Pacific

Folate is a mandatory vitamin recommended during pregnancy worldwide. Asia Pacific in particular, is seeing growing health awareness among pregnant women regarding proper folate supplementation. Folate supplementation is often advised in the early stages of pregnancy as it plays a key role in fetal development during the first weeks of pregnancy. In New Zealand for example, the government issued its decision to mandate the fortification of folate in all non-organic wheat flour used for bread making in hopes to improve neural tube defects (NTDs) rates. Globally, we are seeing accelerated active folate product launches in the market, with APAC taking 13% of the pie. Quatrefolic® is the last generation active folate – the advantage of glucosamine salt of 5-MTHF.

Vtamin K2 as MK-7 “makes calcium work” through its ability to activate specific K-dependent proteins already present in the body. Essentially, it directs calcium to the bone (where it is needed) and stops calcium from depositing in arteries and soft tissues (where it can do harm). Gnosis by Lesaffre has 2 brands of vitamin K2 – namely MenaQ7® and vitaMK7® – to cater to your needs.

Emothion® is the effective –in body– form of glutathione, the acetyl form of the reduced glutathione (GSH or L-Glutathione) that minimizes oxidative stress and its negative effects. By raising the GSH levels, Emothion® may improve the quality, health, and appearance of skin. Emothion® also protects liver functions through the natural replenishing of GSH, the primary factor affecting liver activities and health.

Evaluate your possibilities with Quatrefolic®, MenaQ7®, vitaMK7® and Emothion®, the  trusted by professionals worldwide! 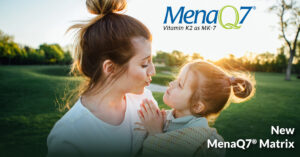 Gnosis by Lesaffre proudly offers its premium, clinically proven Vitamin K2 as MK-7, MenaQ7®, protected by its award-winning Matrix technology. Learn more about it in our new brochure! 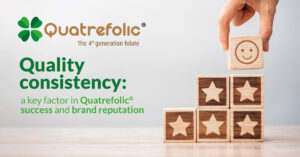 How Quality consistency is part of Quatrefolic® success and brand reputation? 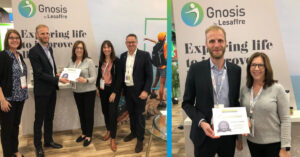 Award-Winning Experience for Gnosis by Lesaffre at SSW 2022