LifeinU™ BSCU1 is one of the most stable probiotic, from a strain of Bacillus subtilis, a common and non-pathogenic bacterium, which may support immunity and is supported by a clinical study.

LifeinU™ BSCU1 has been tested  under several storage conditions including accelerated ones and has demonstrated a high level of stability. 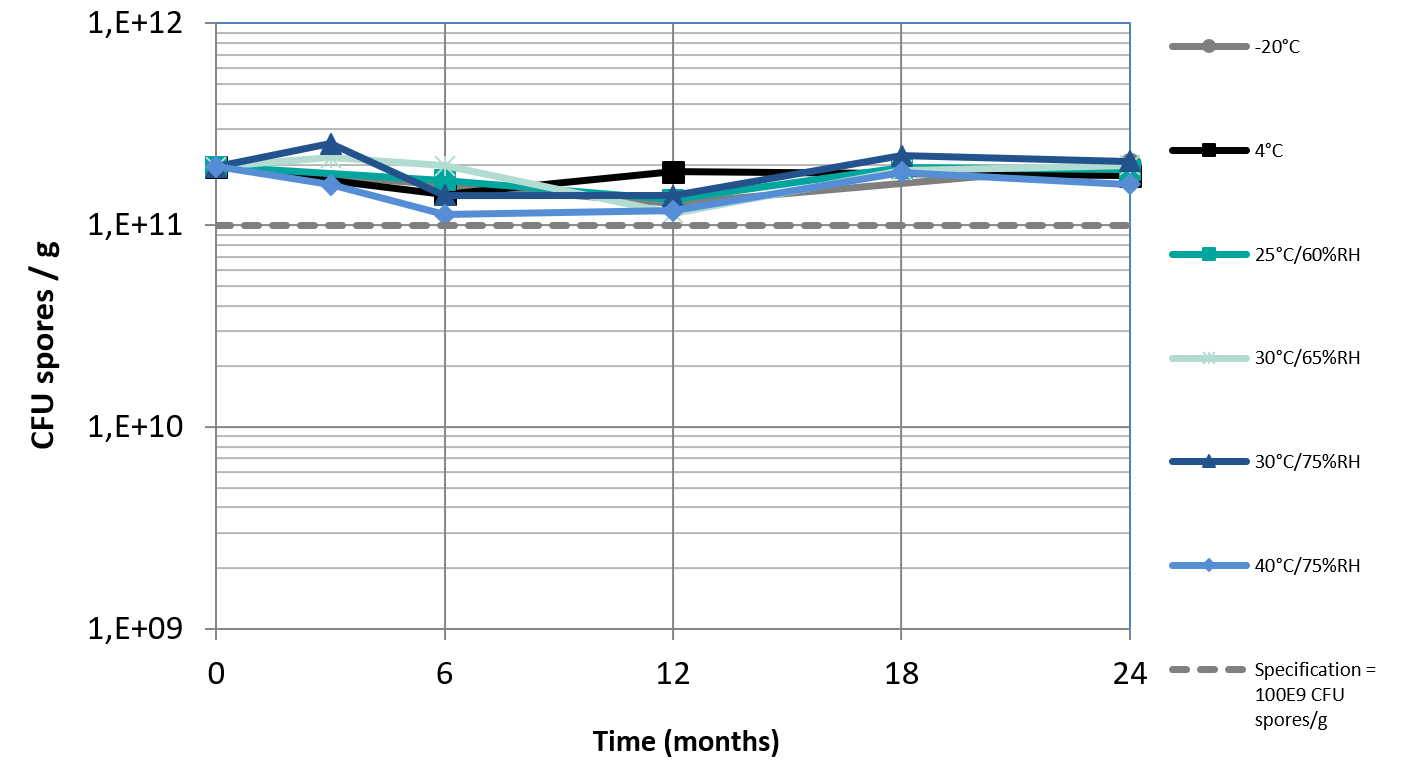 LifeinU™ BSCU1 thanks to its performance can be easily integrated into dietary supplements and functional foods (such as nutrition mixes, cereals & energy bars), even with a long shelf-life.

contact@gnosis.lesaffre.com
Click Here to view our other locations
Careers
Get in Touch